Howdy, my name is Courtney Stegall and I am a junior Elementary Education major at Texas A&M University. I love working with children and serving abroad, and my greatest passion is when I am able combine the two by being a part of bringing education to countries most in need. I have served on three medical mission trips to Haiti through LiveBeyond, and I have been transformed by my experiences there. In January of 2015, I went on my first LiveBeyond trip, and my life was forever changed. That week God showed me what he had been preparing me for my whole life; He showed me that my calling was to be a missionary teacher in a third world country, and that my purpose is to bring freedom to the oppressed through the means of education.

How many LiveBeyond mission weeks have you served on? I served on three medical mission trips to Haiti with LiveBeyond this past year (January ’15, March ’15, January ’16).

Share how you got involved with LiveBeyond. My story with LiveBeyond is a little different. My sophomore year of college, I had a friend who asked me to go on a LiveBeyond trip with her, because her parents wouldn’t let her go alone. I have always had a love of mission trips, a passion for seeking out the oppressed, but I never really had any desire to go to Haiti. I agreed to go on this trip with her, but as soon as I paid my deposit, she let me know that her parents decided they didn’t want her going after all. So suddenly I was going to be going to a third-world country completely on my own. This, however, was the best thing that has ever happened to me.

What’s your favorite part(s) of the mission week? My favorite parts of the mission week always involve the children. I love the quiet moments that I get to spend pouring into a child one-on-on. Once you know a child’s name, you’re done… you fall in love instantly, and you just want them to know that they’re seen, they’re important, and they’re loved. Some of my most cherished memories are from coloring with sweet Lancy Belle and soccer with the handsome Chinyelo. It is in these moments that your heart isn’t broken. You’ve forgotten that these children are the poorest of the poor. In these moments, these kids are just kids. In these moments, these children have escaped poverty, hunger, and oppression, but only for a moment.

Share one of your most memorable experiences or encounters in Haiti. My most memorable experience came during my second trip in March of 2015. On my first trip in January I had met Sheila, and my life was forever changed. Her story broke me, and there is a part of me that will never fully recover from that. She was the definition of oppression; she was the picture of heartbreak; she was the face of Jesus. I have never prayed harder or deeper than I have over the last year than when I prayed for Sheila. On my second trip in March, I remember walking up to her house expecting to be completely broken all over again. Instead I was stopped in my tracks because of something I never expected, Sheila looked stunningly beautiful. She had just been bathed and her hair was braided. We had been told that because LiveBeyond saw her worth and cared for her, her community had started to do the same. I remember sobbing even harder than I had the first time I saw her. It was just such a powerful reminder of who God is. I was in awe of his power and goodness, and I was thankful and humbled to be a part of the work He was doing.

What keeps you coming back to Haiti with LiveBeyond? What keeps me coming back to Haiti is the undeniable presence of God. To me it’s crazy to think that in such a spiritually dark country, I see light everywhere I look. Every morning I wake up and I see the power and the creativity of God in the mountains, and I see the beauty, love, and grace of Jesus in the faces of the people. There is a very real spiritual battle going on in Haiti. The Lord is a light, and when the light shines, the darkness must flee. This is why I keep coming back to Haiti. We as the people of Christ are a light; we are a vessel for Christ to come into Haiti and to kick the darkness out.

Tell us about how the people of Thomazeau have changed your life. The people of Thomazeau have changed my life in more ways than I could ever fully explain. I had absolutely no idea how desperately in need the people of Haiti were, in particularly the people of Thomazeau. Being in Thomazeau and seeing the difference in the lives of the believers and the nonbelievers. You go into different villages and you look into the eyes of the people who practice vodou and you see the hopelessness. When you look into the eyes of the LiveBeyond staff and the other Christians of the area, you see the transformation that comes when the dead are brought to life. They are filled with life and hope, and have the joy of the Lord shining through them in even the darkest of situations. The haunting image of the lifeless eyes of those who are far from the Lord is what has changed my life; it has given me purpose. I want all of my life to be used for God’s glory, and I want to be a vessel of light and hope for His cause. I don’t want to go into Haiti and see hopelessness and darkness, but I want to see all of Haiti brought back to life.

How has LiveBeyond changed since your first mission in January 2015? I have seen LiveBeyond do miraculous things in Haiti just the year that I have been a part of it. In one year, I have seen the malnourished orange hair of hundreds of sweet children returned to its natural and healthy color through the two meals a day provided by the Ke Pou Timoun program. In a culture where people are typically thrown out and abandoned for any disability, physical or mental, I have seen both the children and the adults of the area show tremendous amounts of love and support for the children in Johnny’s Kids. This would not be the case if LiveBeyond hadn’t set a model for the way Christ loves, if people like Mama Laurie and Jacklyn didn’t demonstrate how truly worthy of love Sheila and Annette are. I have also seen the undeniable benefits that the maternal health programhas had for the community of Thomazeau. Since the start of this program, the perinatal mortality rate has been cut by two thirds! I have personally been a part of handing out fresh eggs and prenatal vitamins, because I know that healthy mommies and babies are crucial for the transformation of Thomazeau. 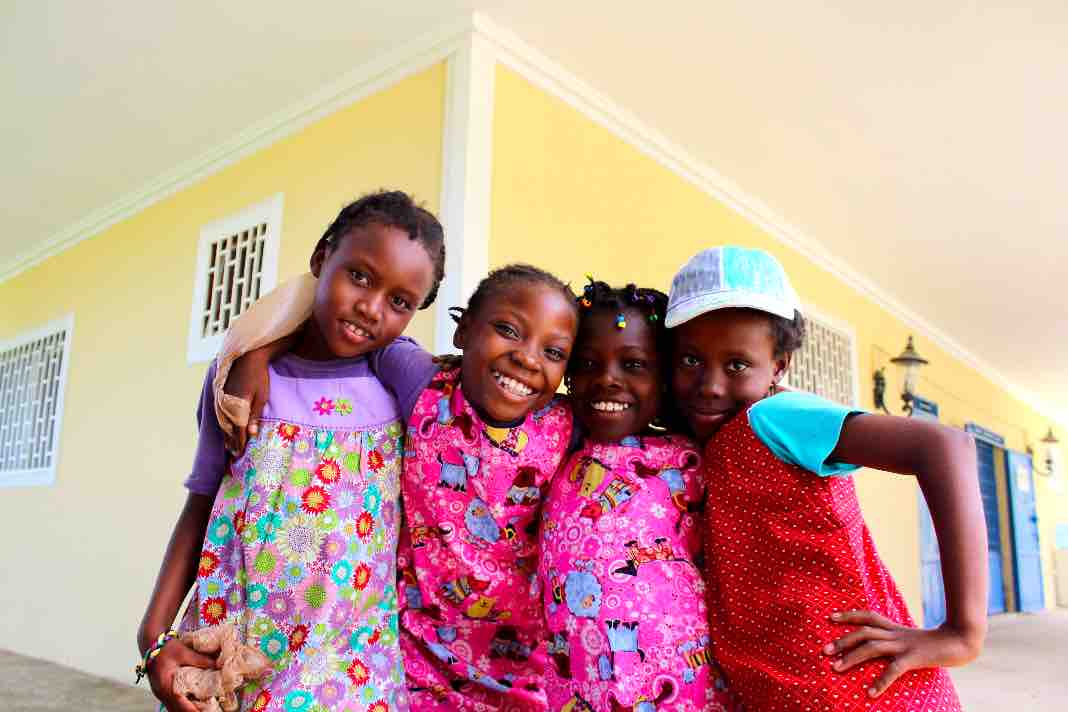 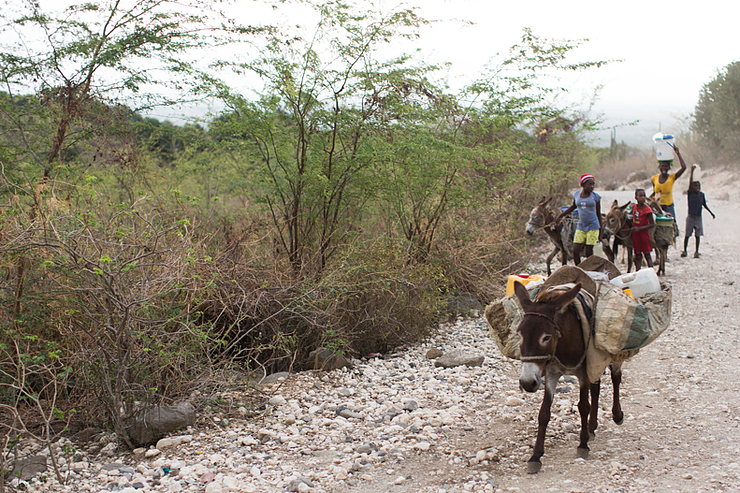 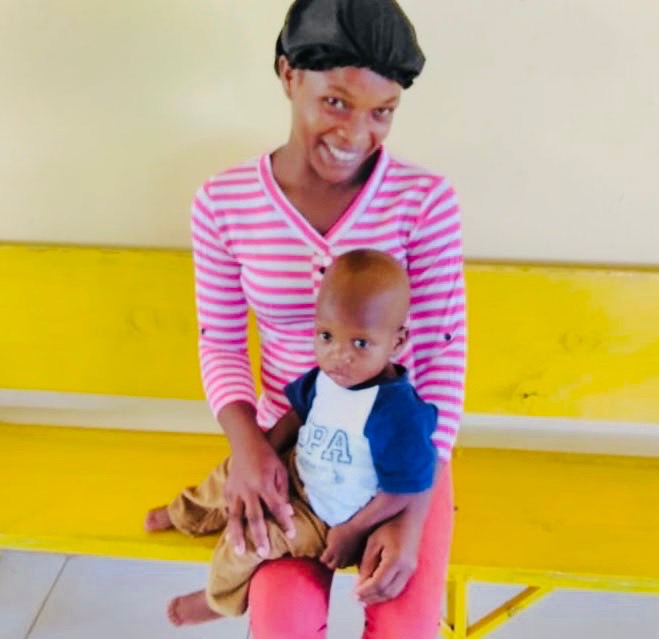