For former Alabama football coach Gene Stallings, World Down Syndrome Day is an important date on the calendar.

The day, observed on March 21, draws attention to those with Down Syndrome.

Now that he’s retired from football, the project closest to Stallings’ heart is Johnny’s House, a residence being built for handicapped children in Haiti. It’s named for John Mark Stallings, the coach’s son who was born with Down Syndrome and died in 2008.

Stallings said he looks forward to seeing Johnny again in heaven, but in the meantime he works to honor his memory.
“We are going to build Johnny’s House,” Stallings said in a recent interview with AL.com. “My pride and joy was Johnny. What a joy he was. Dying doesn’t bother me because I know I’m going to get to spend some time with Johnny.”

Johnny’s House is a project of LiveBeyond, a non-profit working to provide health care, clean water and education to people in Thomazeau, Haiti. It was founded by Stallings’ daughter, Laurie Vanderpool, and her husband, Dr. David Vanderpool, a trauma surgeon who quit his medical practice in Nashville five years ago so the couple could move to Haiti.

Stallings and his grand-daughter-in-law wrote the following statement for release in observance of World Down Syndrome Day.
By Gene Stallings and Devin Vanderpool
World Down Syndrome Day was first recognized as an official holiday by the United Nations in 2012 to the resounding support of people across the world. But people who have Down syndrome have a long history of being stigmatized. Many people in the modern age have been advised to terminate pregnancies of children with Down syndrome or have the children institutionalized. In fact, the abortion rate of children diagnosed with Down syndrome through prenatal screenings in the United States is 67%.
However we at LiveBeyond stand firm on the belief that all people, including those with special needs, have value beyond all measure. Just ask co-founder Laurie Stallings Vanderpool, whose younger brother, John Mark “Johnny” Stallings, made a significant impact on the world. He had Down syndrome, and I have often heard her describe her brother as the “delight” of her family.

Johnny passed away in 2008, but his memory lives on in Haiti through LiveBeyond’s program for the mentally and physically handicapped in the community called “Johnny’s Kids.” This year we will break ground on “Johnny’s House,” a facility designed to offer educational and therapeutic opportunities to disabled individuals and housing options for families who feel that they don’t have the resources to care for disabled family members.

As part of World Down Syndrome Day we sat down with Laurie’s father, legendary football coach Gene Stallings, to remember Johnny and remind us to never let a disability define someone’s life. This is what he had to say about his beloved son:

When we discovered Johnny had Down syndrome we were immediately told all of the things our son would never do. I’m sure this was done with the best of intentions, but we knew that we were never going to let Johnny’s disability define him — disabilities should never define anyone. We need to let the truth be known regarding the popular misconceptions about Down syndrome:

Myth: One of the first things we were told is that children with Down syndrome typically don’t live past the age of 12. If Johnny lived beyond that, he would likely become “grumpy”, difficult, and be disruptive to our family.

Fact: Johnny lived until he was 46 years old. Those four decades with Johnny were full of joy — he did not become a “Grumpy Old Man”. Furthermore, he loved to tease others, play tricks and laugh.

Myth: Children with Down syndrome are not able to learn or remember a lot of things and never be able to go to school.

Fact: If you couldn’t remember someone’s name, you asked Johnny for it. He remembered everyone he met. Additionally, he received an honorary high school degree.

Myth: People with Down syndrome are not able to hold a job.

Fact: Not only was Johnny a hard worker, but he held TWO jobs — one at the Bryant Museum at the University of Alabama and the other at a funeral home in Paris, Texas.

Lastly, there is a stereotype that people with Down syndrome won’t accomplish anything, they won’t make a difference. The world said Johnny would never be considered a successful young man.

Fact: Johnny made an impact wherever he went. So much so that The University of Alabama’s sports equipment room is named “The John Mark Stallings Equipment Room.”

In addition, the playground at the RISE Program at the University of Alabama;a large playground in Huntsville, Alabama; a street in Tuscaloosa, Alabama; and the football field at Faulkner University are all named after Johnny.

When Abilene Christian University named five people who helped change the world–Johnny was one of them. He was an Honorary United States Marine, a Rotary Fellow who received the Paul Harris Award and had his picture taken with three U.S. Presidents.

What Johnny achieved as a person with Down syndrome in 46 years is more than some people accomplish in 80 years.

The world is now a better place thanks to Johnny. He brought so much joy and taught us so much about how we live and treat others. Perhaps one of the biggest lessons he is still reminding us is that people with Down syndrome have value beyond our comprehension. Please join us this March 21st in celebrating the light that people who have Down syndrome bring to the world.

Gene Stallings served as the head coach at the University of Alabama. In 2011, he was inducted into the College Football Hall of Fame. Coach Stallings is an advocate for Down syndrome, and his book “Another Season: A Coach’s Story of Raising an Exceptional Son” chronicles his relationship with his son with Down syndrome, John Mark “Johnny” Stallings.

Devin Vanderpool is the Director of Communications for LiveBeyond, a non-profit humanitarian organization founded by David & Laurie Vanderpool in 2005 dedicated to providing clean water, medical care and adequate nutrition to the poorest of the poor. To learn more about how LiveBeyond is transforming lives in Thomazeau, Haiti

Poverty and Education: How Haitian Schools are Performing Amidst Crisis 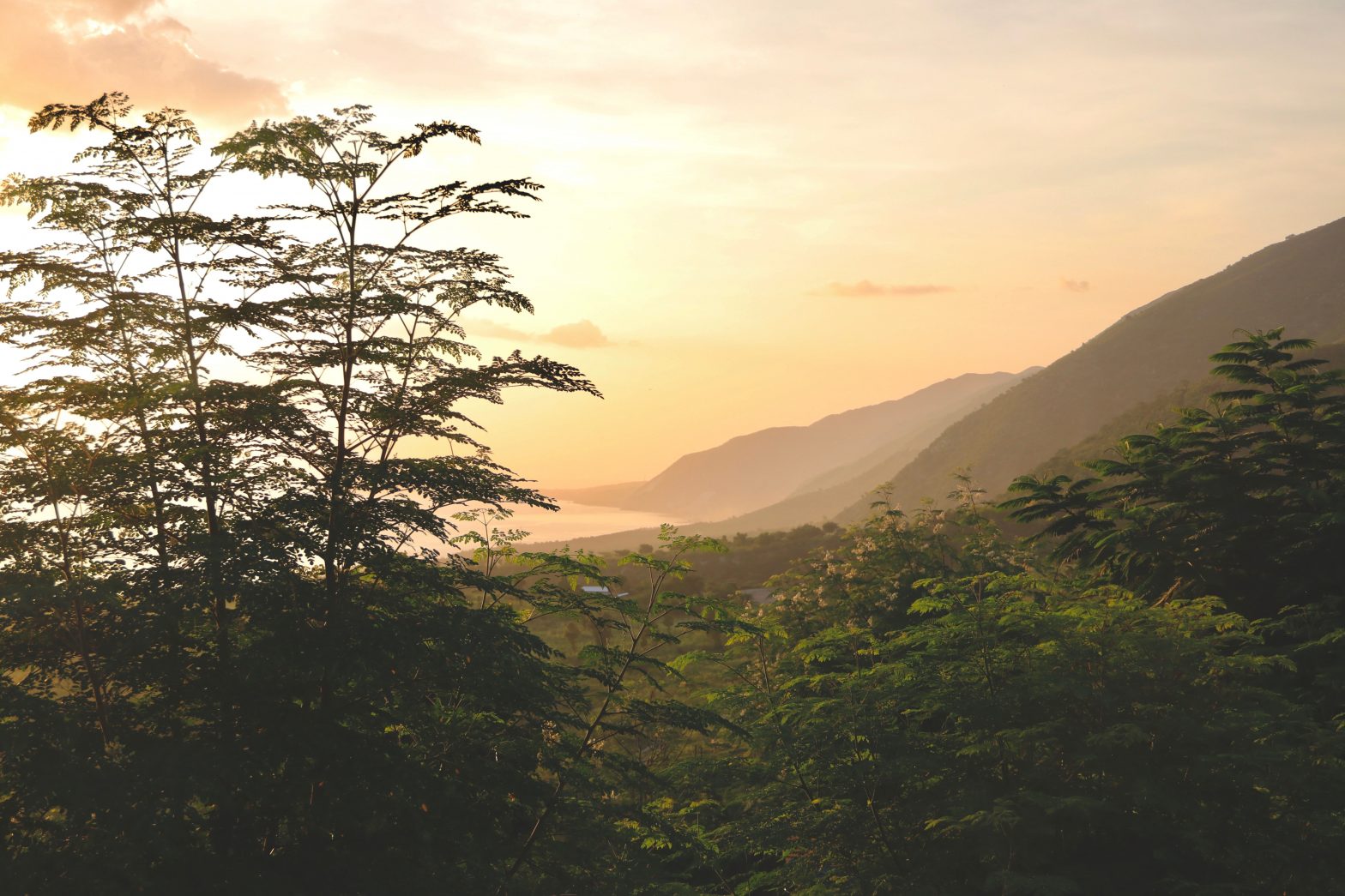 A LiveBeyond Update in Israel & Haiti

5 Facts About Maternal Healthcare in Haiti 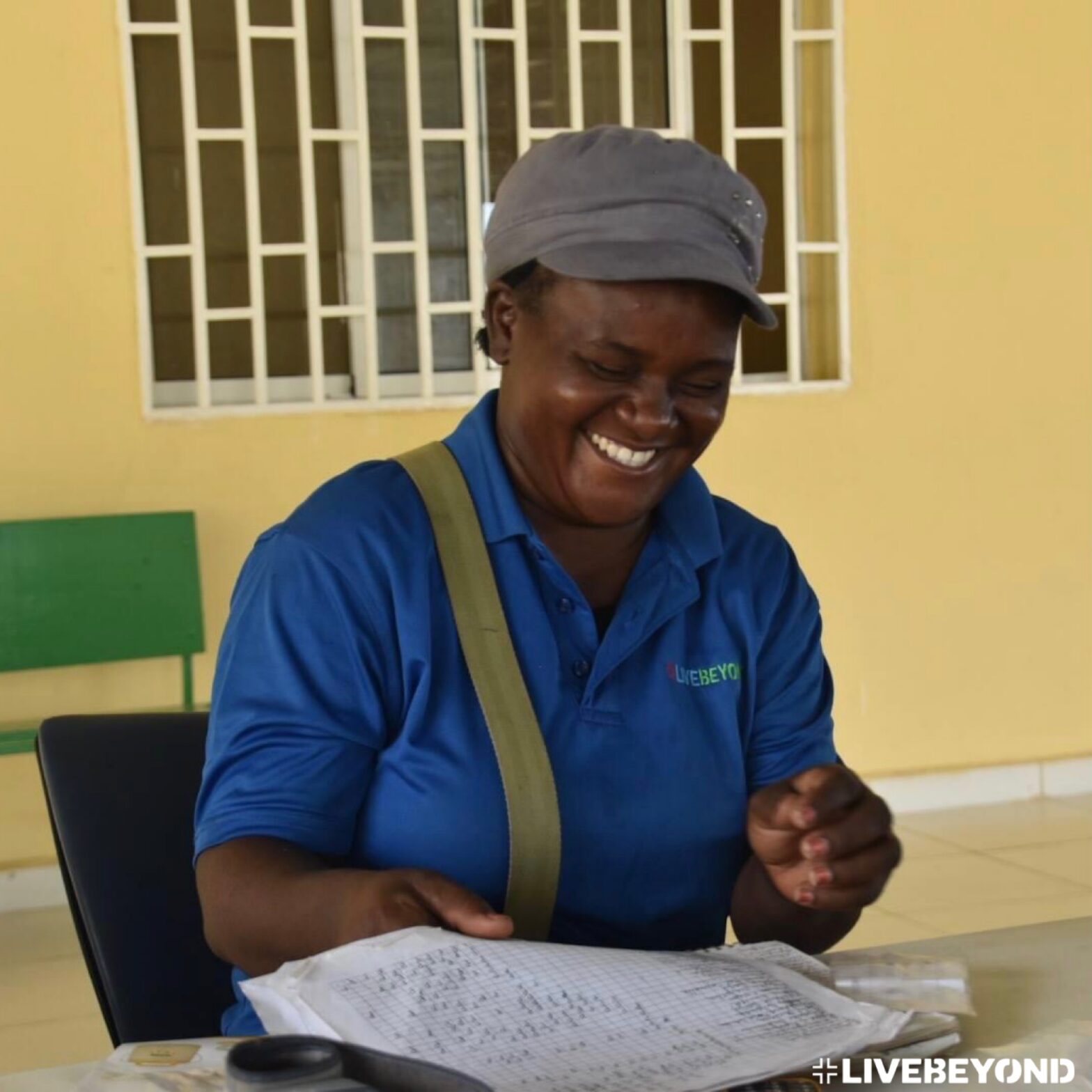 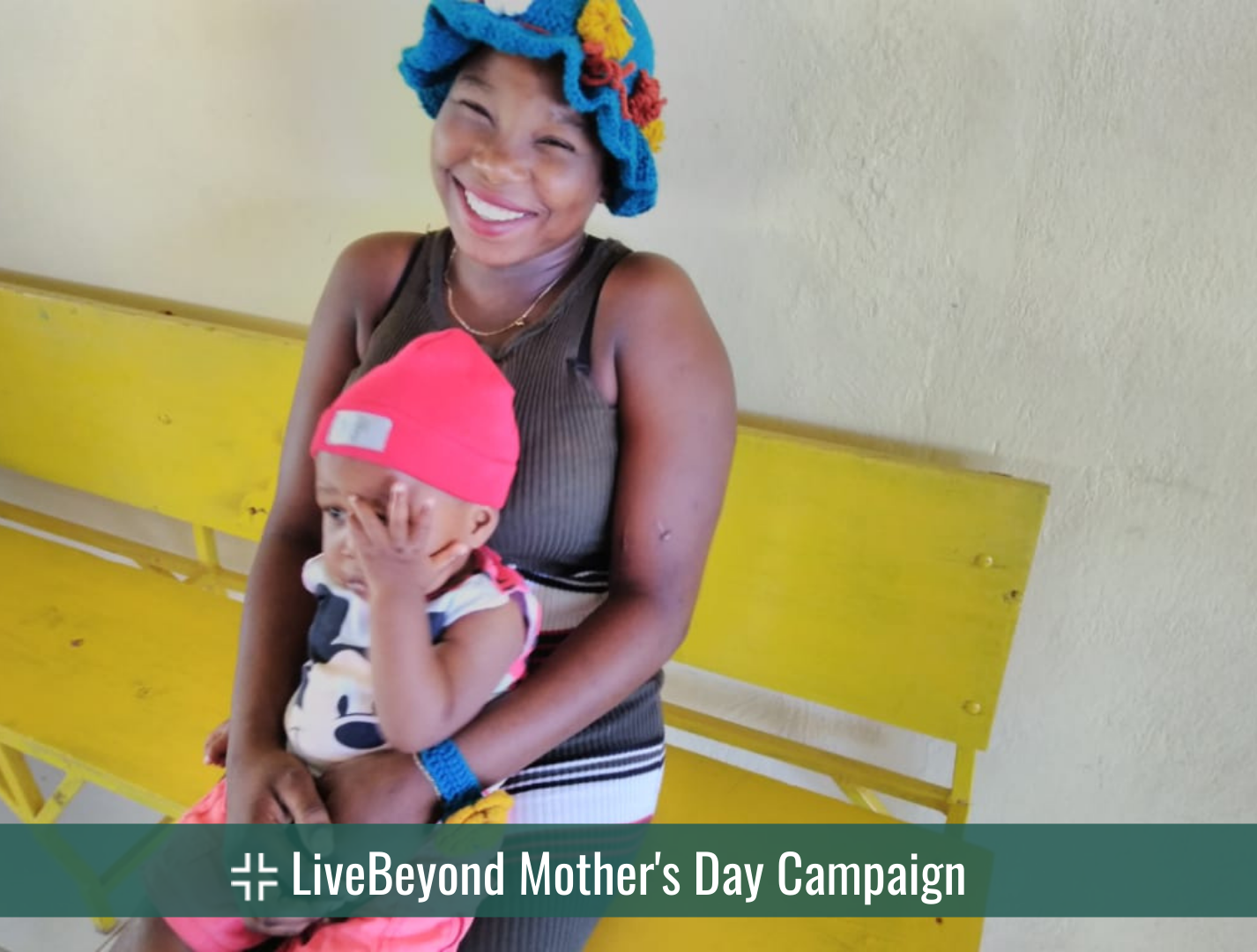