LiveBeyond in the News | Disaster Relief

Yes, There’s Still Something You Can Do For Hurricane Victims Faithwire, October 7, 2017 All across the Southern United States and in Puerto Rico, communities are dealing with the devastating loss caused by Hurricanes Harvey, Irma and Maria. Since Hurricane Harvey hit, my team and I at LiveBeyond have been traveling to the Houston area delivering food, supplies and helping with construction.

Have You Turned A Blind Eye One Year After This Storm Made Headlines? Charisma News, October 4, 2017 One year ago today, on Oct. 4, 2016, Hurricane Matthew hit Haiti, resulting in almost $2 billion U.S. worth of damage and the deaths of an estimated 546 people. This year, America has seen the devastating effects of Hurricane Harvey and Hurricane Irma along our coast. Then, Hurricane Maria devastated multiple Caribbean Island nations, including Puerto Rico. Lives have been lost, homes destroyed, plans ruined. But how much harder is it for people just an hour and a half flight off of our border to prepare for a hurricane like Matthew? Here’s a look at how a Haitian family might prepare for a hurricane or a similar natural disaster and what the effects of that storm might be in the short and long term.

Watch the Interview Here or Here 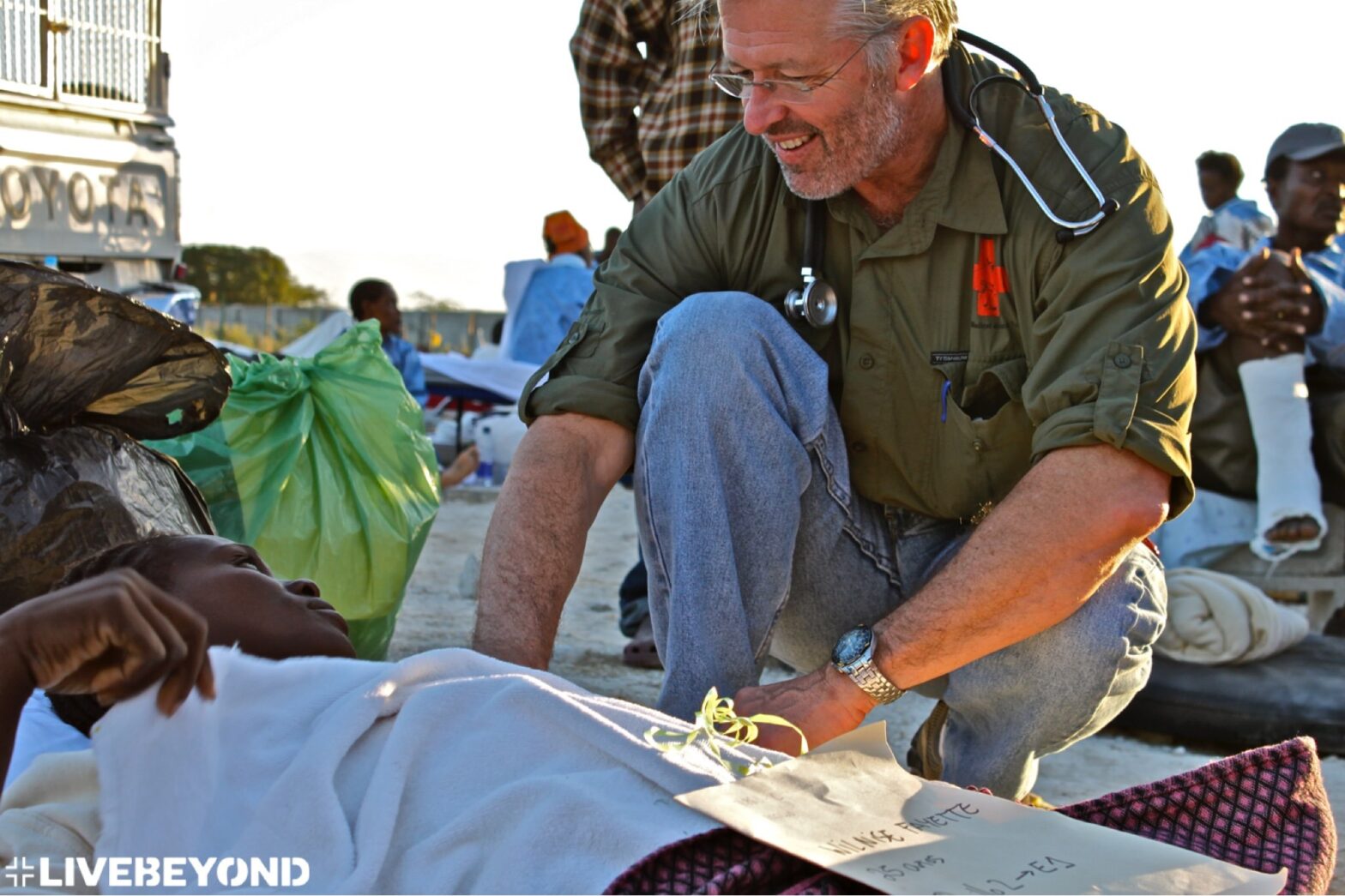 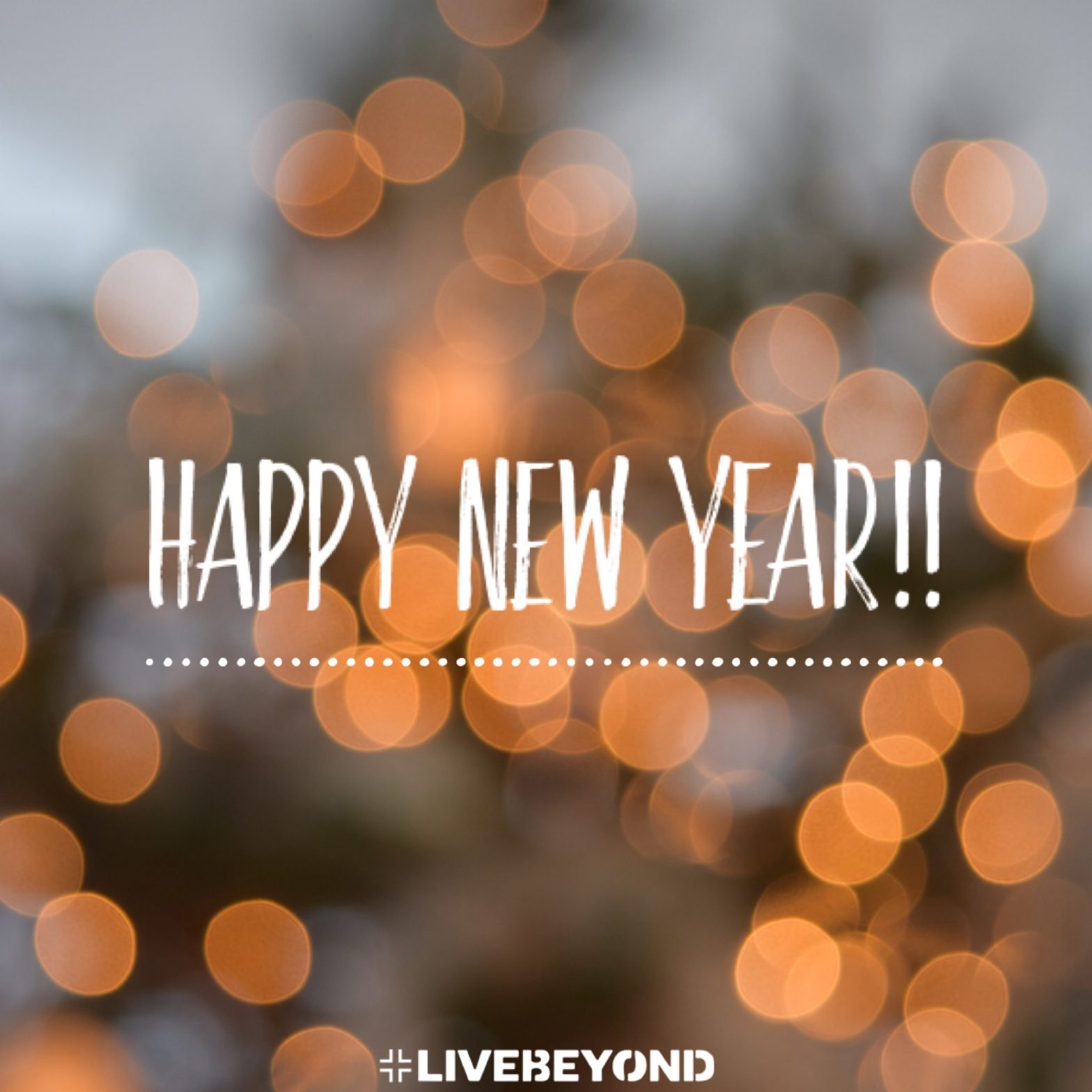